Fuente: www.ec.europa.eu
The Patient Traffickers (Los traficantes de pacientes)
Dubious medical tourism agencies are bringing foreign patients to Germany for treatment,
and our hospitals are paying them.
Ruslana Fadiva is dancing, as her grandparents watch. Klavdia Petrova, 65, and her husband
Leonti Fadiv, 62, are in the gym hall of the town of Yoshkar-Ola, 700 km east of Moscow. While
their eight-year-old granddaughter takes her first gymnastics test, her grandparents talk about a
place they have never actually visited: Düsseldorf. "Do you remember how I walked three times
round the Kazan Kremlin in the hope that Ruslana would be healed in Düsseldorf?", she asks
him. Ruslana was suffering from cancer and was treated in 2008 at the University Clinic
Düsseldorf at the age of four. 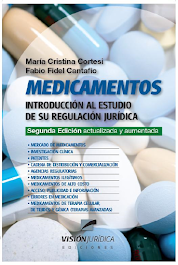 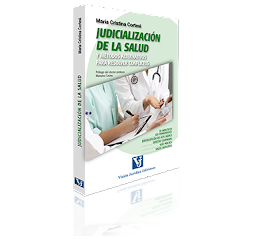 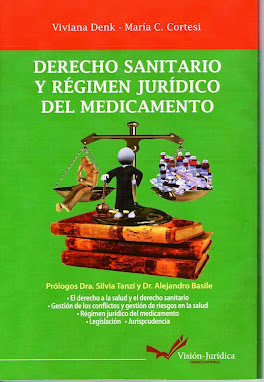 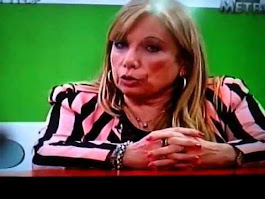 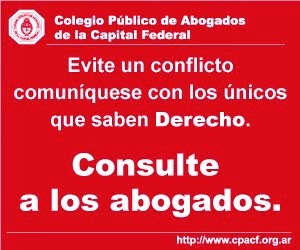